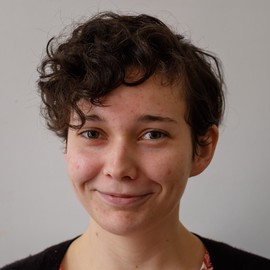 Institute of Astronomy, University of Cambridge

I am a current PhD student and Gates Cambridge Scholar at the Institute of Astronomy, University of Cambridge. My research interests include the theory of black hole accretion disks, specifically the production and amplification of magnetic fields via the dynamo process. I study these systems through a mix of theory and simulation using the magnetohydrodynamics (MHD) code Athena++.

Before moving to the UK, I studied physics and applied mathematics at the University of Tasmania in Australia, where I recieved my Bachelors (2017) and Honours (2018) degrees.

All of my research to date has been broadly focused on the topic of Active Galactic Nuclei, or AGN for short. These are supermassive black holes (SMBHs) that are located at the centre of a host galaxy and are consuming large amounts of gas and dust. This high activity causes the region around the black hole to glow brightly across all of the electromagnetic spectrum, and may sometimes also release massive jets of relativistic plasma from near the poles of the black hole itself. Hence AGN contain an SMBH, a disk or torus of accreting material, and (sometimes) jets of relativistic plasma.

In the future I plan to work towards self-consistent models and realistic simulations of AGN which include accretion disks, jets, and coronae — a true “unified theory” of AGN.

You can find a PDF copy of my CV here: Download my CV 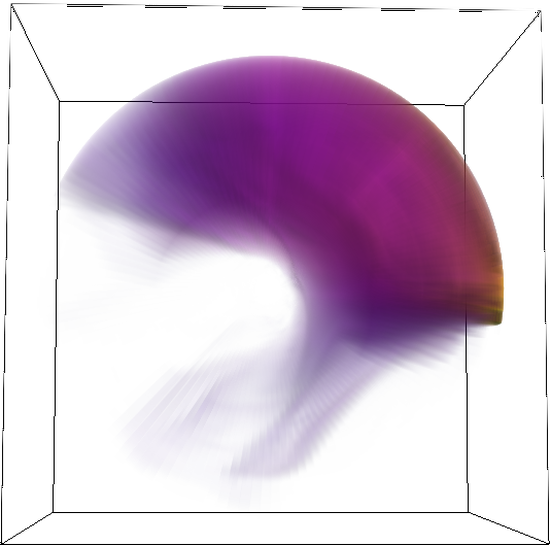 A side project of my PhD 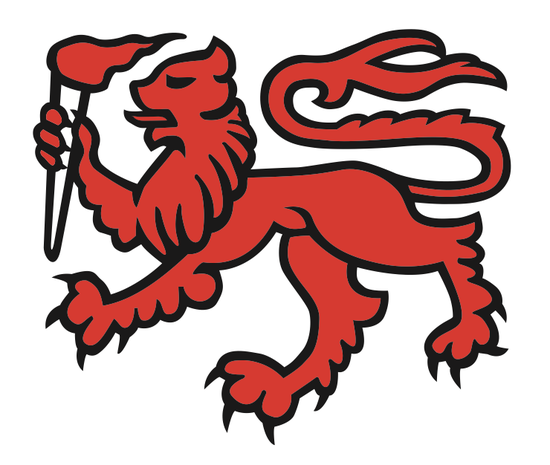 A brief description of the work I did in 2018 as part of my Honours thesis at the University of Tasmania. 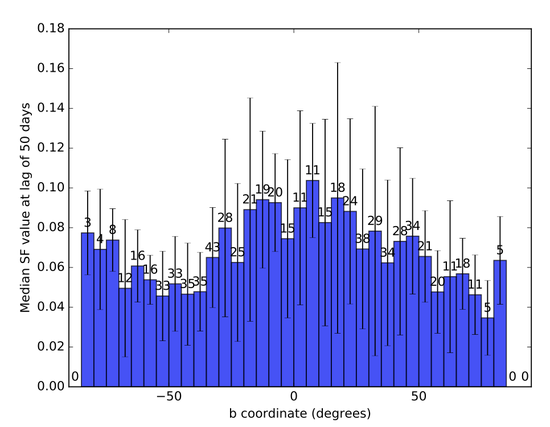 The spectral signature of interstellar scintillation

A short side-project to my work at CASS 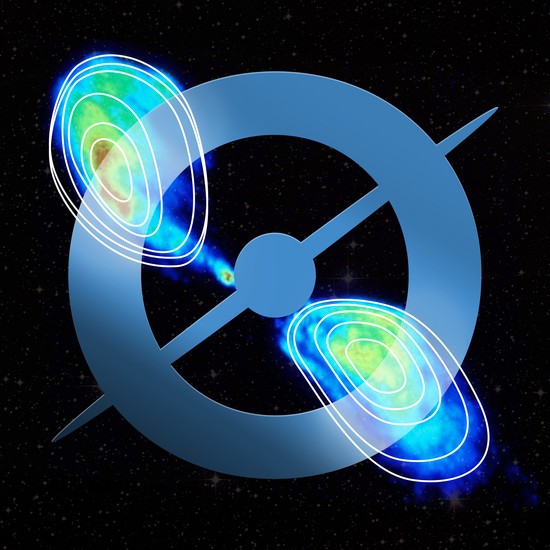 Environment as a cause of radio source asymmetry

An analysis of AGN jet properties in different clustering environments.

Radio Galaxy Zoo: observational evidence for environment as the cause of radio source asymmetry 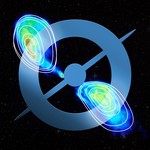